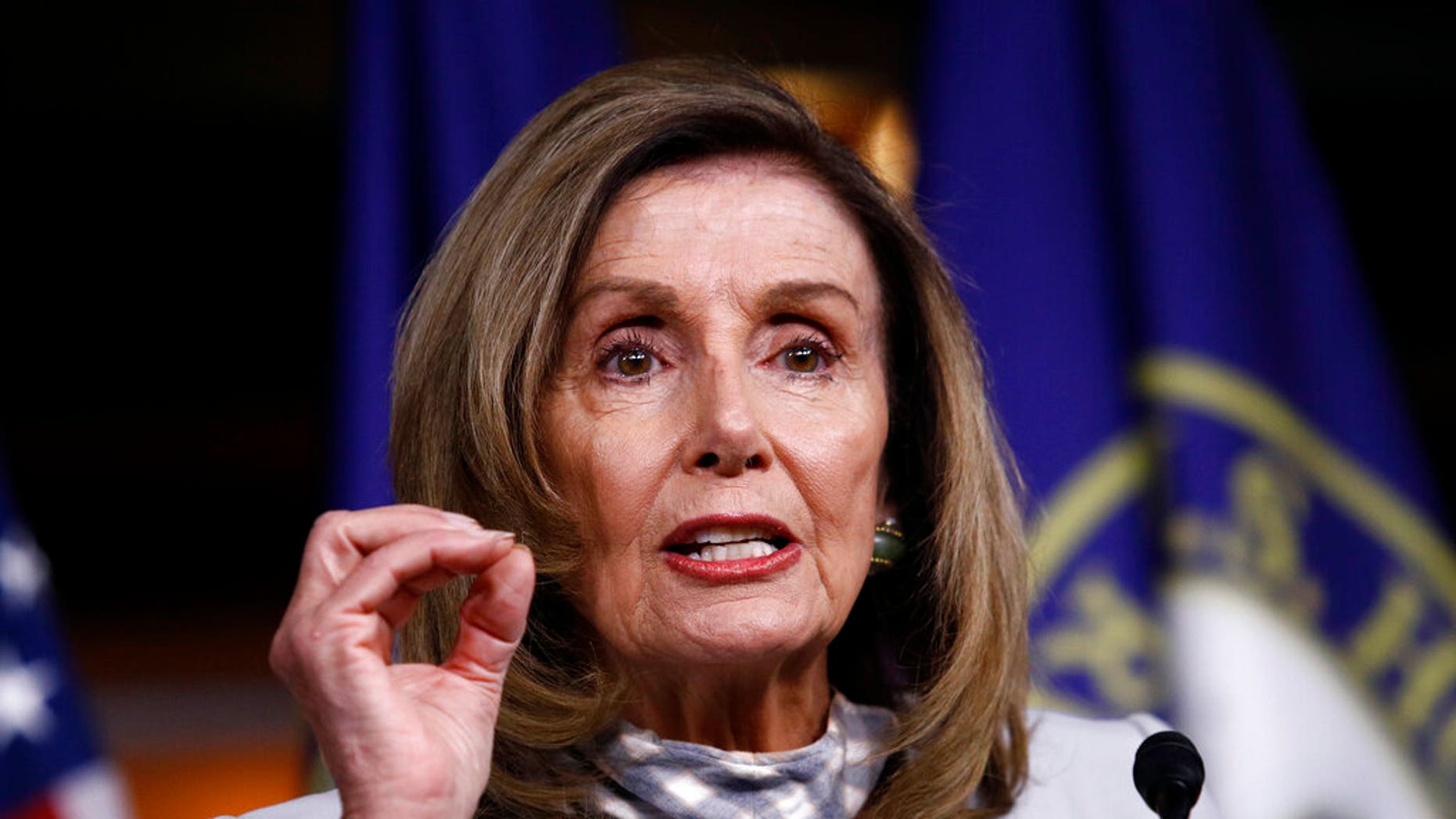 Good morning and welcome to Fox News First. Here’s what you need to know as you start your day …

Pelosi says she’s going to call House members back into session amid the battle over mail-in ballots
House Speaker Nancy Pelosi suggested members could be brought back from August recess to address issues regarding the U.S. Postal Service, while urging Democrats to appear at their local post offices amid the battle to protect mail-in ballots for the 2020 presidential election.

Pelosi, D-Calif., on Sunday said the post office has become “Election Central” thanks to the coronavirus pandemic even as President Trump and Republicans have warned for months that universal mail-in ballots would cause widespread voter fraud in the election.

“Alarmingly, across the nation, we see the devastating effects of the President’s campaign to sabotage the election by manipulating the Postal Service to disenfranchise voters,” Pelosi said.

Trump and the Republican Party have been warning for months about possible fraud connected to mail-in voting.  CLICK HERE FOR MORE FROM OUR TOP STORY

Trump sends message to NYC’s de Blasio after another bloody weekend in Big Apple
President Trump warned New York City Mayor Bill de Blasio Sunday night that the federal government would act if his office fails to get a grip on the ongoing increase of violent crime in the city.

At least five people died in shootings across the city in at least 30 shootings, Fox 5 NY reported. CLICK HERE FOR MORE

Reflecting on Harris’ record during the opening of his show, Levin asked viewers “to think as I go through this list that I made today, each and every one of these items, how radical it is and how wrenching it would be to our society.”

“She is farther left than 97% of the Democrats in the United States Senate. She is left of avowed Marxist Democratic socialist Bernie Sanders. She’s not moderate. She’s not a pragmatist like The New York Times,” he said. CLICK FOR MORE HERE

TODAY’S MUST-READS
–Death Valley saw temperatures that challenged the hottest ever on earth
WaPo writer penned glowing piece on Joe Biden, then mentions son works for campaign
File this under the not-much-you-can-do-about-it column: Researcher says he knows how the universe is going to end, and as you can imagine, it’s not pleasant.
Chicago mayor praises police for dealing with weekend protesters

Steve Hilton, the host of “The Next Revolution,” on Sunday warned about what a Joe Biden presidency would look like and pointed to Sen. Bernie Sanders’ political philosophy become the centerpiece of a Biden White House.

“Because Biden and [Sen. Kamala] Harris don’t really believe in anything, they just respond to the pressure. All of the pressure is going to be coming from Bernie and his crew,” Hilton said.

Not signed up yet for Fox News First? Click here to find out what you’re missing.

Fox News First was compiled by Fox News’ Edmund DeMarche. Thank you for making us your first choice in the morning! Stay safe, stay healthy, and try to stay positive — we’ll get through these hard times together as a nation. Enjoy your day and we’ll see you in your inbox first thing Tuesday morning.